In this section you will find information about the other activities that Teatro Strappato carry out. On the one hand the company tries to bring the performing arts to the public with projects such as “Aledo Nights” and “The Sand Castle”, while on the other hand the theatrical works of the company are born from actively researching different historical or social themes. 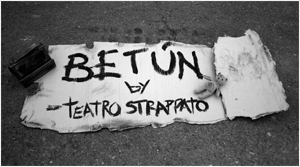 On the outskirts of the city of Cochabamba (Bolivia) there is a “house” that wants to become a home for boys who have lived in street situation. The Tiquipaya Wasi Centre has been the most important support point during the research trip of Teatro Strappato in Bolivia in 2016.

Living with the children, the professionals and the difficulties of the Centre, we decided to collaborate with this project that offers an opportunity to those who have had everything taken away from them. For this purpose after the show you can buy the handmade thread bracelets by the Tiquipaya Wasi boys. The money raised will be destined to a food self-sufficiency programme for the Centre. 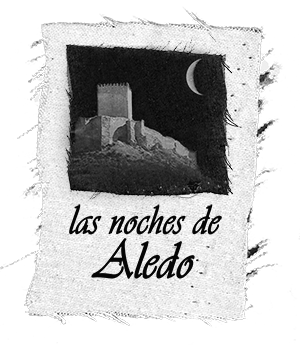 “Aledo Nights” is a winter cycle of theater and music that Teatro Strappato organises every year in collaboration with the medieval town of Aledo (Murcia – Spain). The objective of this cycle is to return theater and music to its legitimate and historical owner: the public audience. The concerts and works selected for “Aledo Nighta” are “didactic” or educational in a high sense of the term. They are events in which the spectator is accompanied, providing them with the necessary information for true enjoyment. 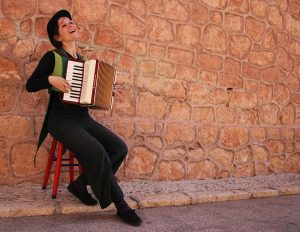 “The Sand Castle” was born with the hopeful spirit of the guardian of the seeds. It is a great opportunity to offer the public of tomorrow the chance to experience theater and music from the earliest age. With the simplicity of tales and stories, Teatro Strappato awakens the infinite magic that every child hides in their imagination. This requires great balance between what is said, what is seen, what is done and what is imagined. Maintaining this delicate balance is the true challenge of “The Sand Castle”.