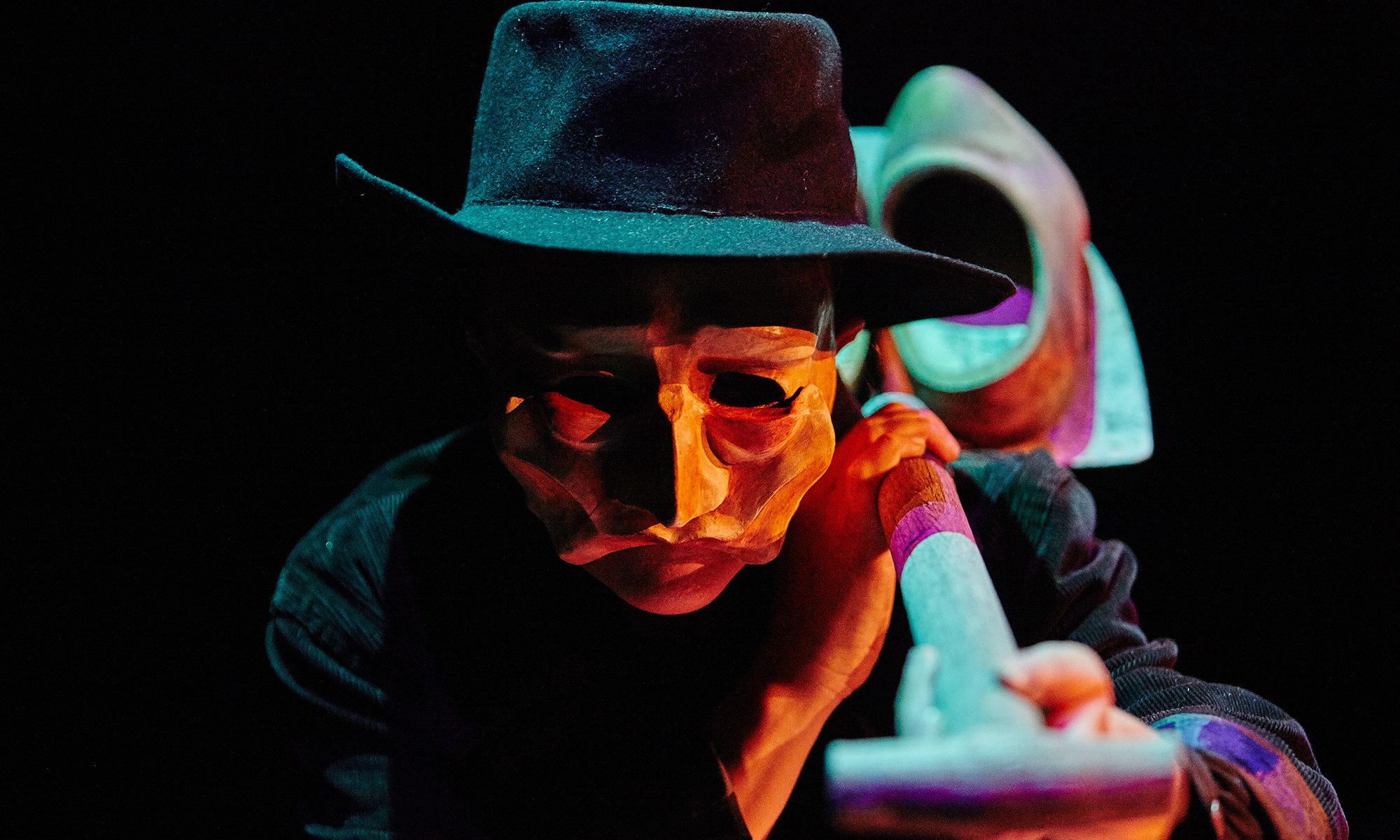 Teatro Strappato is an nomad company of actors-artisans based in Sierra Espuña, creating its productions in Belrín (Germany), Murcia (Spain) and Treviso (Italy) to tour them all around the world.

The research into the creation and use of its distinctive masks makes this company one of the very innovative groups on the contemporary theatre scene.

Teatro Strappato is the meeting point of the many theatrical experiences of its members and collaborators in different corners of the world.

CONTEMPORARY THEATRE BORN FROM THE PRESENT

Teatro Strappato, a silent cry in the form of movement.

Gestural theatre, masks, figures, mute, social, political, emotional, crude, tender … There are many adjectives necessary to define Teatro Strappato’s genre, a company that relies on the strength of music and images they manage to create on stage to recount what matters most them the most. Teatro Strappato masks are not fossils, nor nostalgic archaeological fetishes, but rather a look to the present, to the future, seeking to be an effective mirror of our harsh reality.

These poetic weapons, these leather faces, are, for Teatro Strappato, a matter of constant investigation regarding their use and construction. The exploration of the thousands of possible faces of a soul has led the company to invent, design and create its innovative and surprising modular masks which, thanks to the precise physical work of the actors, come to life and mutate right before the audience’s eyes.