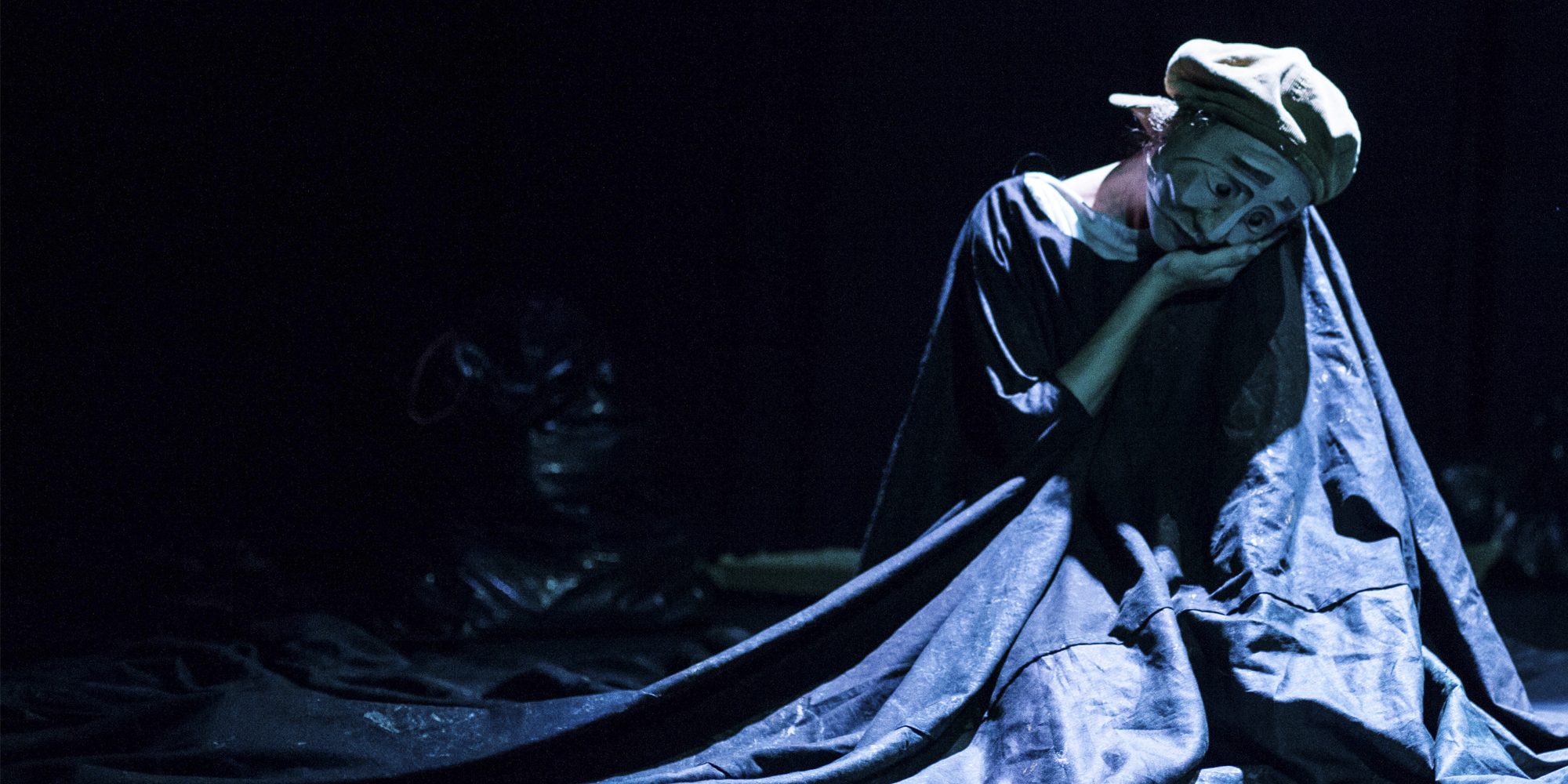 “4 dreams and 5 realities of life on the streets”

Betún is a street child, one amongst millions, with nothing, with nobody. His story is a poem about the void that will fill the audience’s hearts.

Teatro Strappato presents an unforgettable masked show without words but with great significance; a theatrical fable that materialises and vanishes before the audience. Images that come and go with the wind, but leave indelible memories.

100 million children live on the streets of our world, of which 40 million in Latin America. Betún is that awkward face looking us in the eye and is the magic mirror that shows the worst side of our species, Betún is 100 million invisible children but with one face, the other face of our humanity.

The research being carried out by Teatro Strappato on children living and working on the streets of the metropolis in Latin America comes out in July 2016 in the Theatre festiva of Avignon Le off (France) with “Betún” , a show without words but that says a lot. A leather mask that will for a while become the face of millions of children. 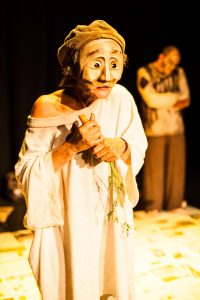 Writen and directed by